Philippe Aghion is a Professor at the College de France and at INSEAD, a visiting professor at the London School of Economics, and a fellow of the Econometric Society and of the American Academy of Arts and Sciences. His research focuses on the economics of growth and innovation. With Peter Howitt, he pioneered the so-called Schumpeterian Growth paradigm. Much of this work is summarized in their joint book Endogenous Growth Theory (MIT Press, 1998) and The Economics of Growth (MIT Press, 2009), in his book with Rachel Griffith on Competition and Growth (MIT Press, 2006), and in his survey “What Do We Learn from Schumpeterian Growth Theory” (joint with U. Akcigit and P. Howitt). In 2001, Philippe Aghion received the Yrjo Jahnsson Award of the best European economist under age 45, in 2009 he received the John Von Neumann Award, and in March 2020 he shared the BBVA “Frontier of Knowledge Award” with Peter Howitt for “developing an economic growth theory based on the innovation that emerges from the process of creative destruction”. More recently Philippe Aghion produced a new book entitled “The Power of Creative destruction” (Odile Jacob, Harvard University Press) joint with C. Antonin et S. Bunel. While providing a reappraisal of the foundations of economic success and a blueprint for change, The Power of Creative Destruction also shows that a fair and prosperous future is ultimately ours to make.
2:30 PM - 3:30 PM 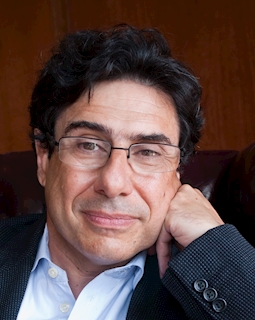 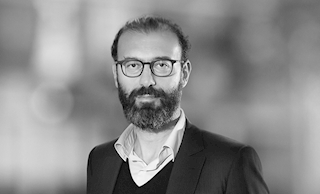 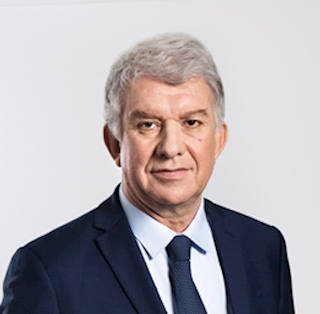 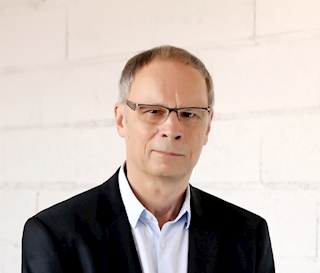