In addition to his career in public affairs and institutional relation firms, after a first experience at the OECD Development Centre as a researcher, Antoine Boulay was Chief of Staff and Special Advisor to the Ministry of Agriculture. He was also Director of Institutional and Press Relations and Public Policy Monitoring at Bpifrance, the French public investment bank, and Director of Communication at BRED Banque Populaire. He was also General Delegate at the "Cercle des Economistes". After a stint as a partner at the global communications firm Havas Paris, he founded Bien Commun Advisory in 2019. He worked in the primary team and in the headquarters of former french president François Hollande's presidential campaign between 2011-2012. He is "chevalier dans l’ordre du Mérite Agricole". Antoine Boulay is also involved in music as President of the "Musiciens du Louvre - Marc Minkowski", President of the "Ensemble Aedes" and founder of the "Ouverture! French music in Semur-en-Auxois". He regularly gives lectures in higher education institutions (Sciences-Po Paris, EFAP).
10:00 AM - 10:45 AM

Eating out of the box 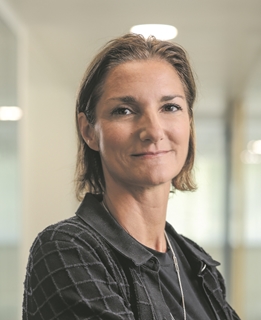 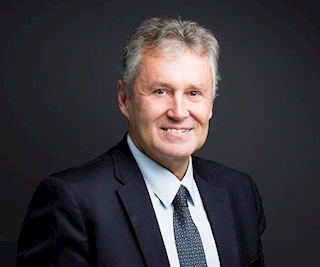 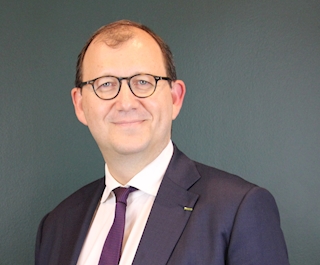 Eating out of the box