Éric Ducournau has held the position of CEO of the Pierre Fabre Group since July 1, 2018. He joined the company in 2000 as Head of the Executive Office. From 2005, he served as Secretary-General and then as Senior Vice-President in charge of Legal and Regulatory Affairs, Market Access, Pharmacovigilance and Quality. In 2004, he contributed to the creation of G5 Santé, Pierre Fabre being one of the founding companies. He was a member of the LEEM Board of Directors and Executive Committee until 2012. In October 2012, he was appointed by Mr. Pierre Fabre to head the Dermo-Cosmetics division, where he would develop patient-consumer focus, digitalization and internationalization. Following his appointment to the CEO office, Eric Ducournau initiated a major transformation plan which notably includes a refocusing of the medical activity on oncology and dermatology.
8:00 AM - 9:00 AM 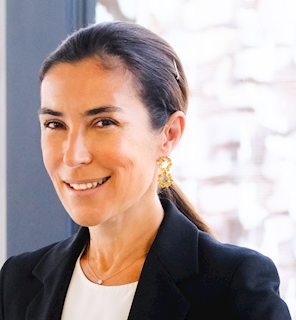 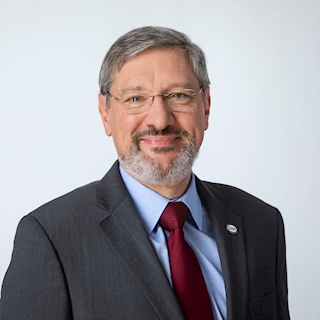 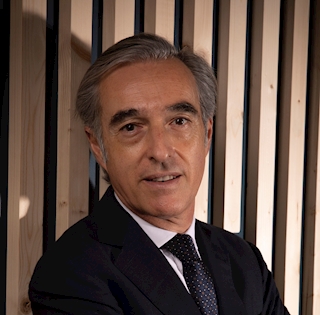 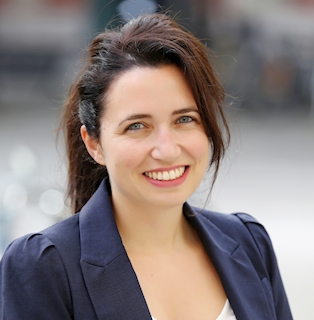 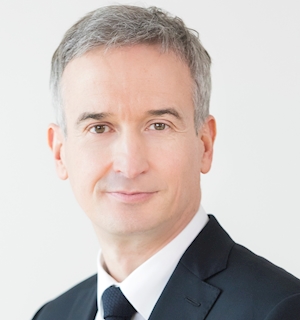