Patrick Cohen, named Chief Executive Officer of AXA France in March 2021, holds a Master of Science in Marketing from the ESCP. He started his career in the consumer goods sector in 1996 as Brand Manager for PepsiCo France, then joined Henkel France as Marketing Manager in 2001. He then entered McKinsey in 2004 where he worked for big insurance institutions. In 2002, he joined General Electric where he successively was Occidental Europe Marketing Manager and Marketing & Global Banking Strategy Manager. He entered Zurich Insurance in 2012 as Global Head of Customers, Distribution and Marketing, then became Managing Director of Private Insurance in the United Kingdom. From 2016 to 2021, he was the Managing Director of AXA Italy where he also became Chief Executive of “Angles for Women”, the first Business Angels network in Italy investing in women led start-ups.
1:30 PM - 2:15 PM 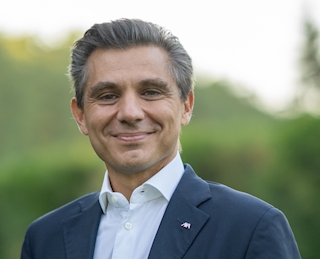 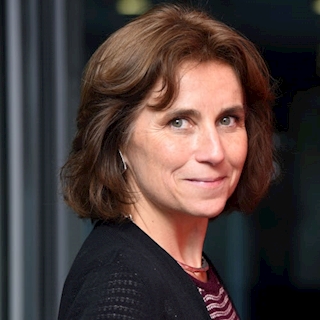 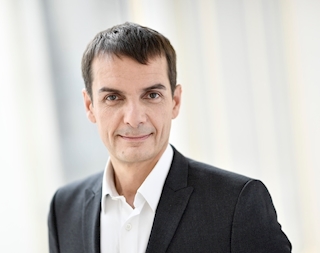