Cécile Prévieu is a graduate of the Ecole Polytechnique, the Ecole Nationale des Ponts et Chaussées and the Institut d'Etudes Politiques de Paris. She began her career in the French government, notably at the Ministry of the Economy, Finance and Industry, as energy advisor to the Minister of Industry, then as transport advisor to the Prime Minister. She joined ENGIE in 2010, where she held positions of responsibility in the Group's Infrastructure Division, before being appointed Director of Asset Management at Storengy. Since 2015, Cécile was Managing Director of Storengy. She secured the storage activity in France through regulation and developed Storengy on decarbonated activities: production and storage of renewable gas (biomethane, hydrogen and e-methane) and supply of heat and cold through geothermal energy for cities and eco-districts.
7:00 AM - 8:00 AM

The future of urban transport 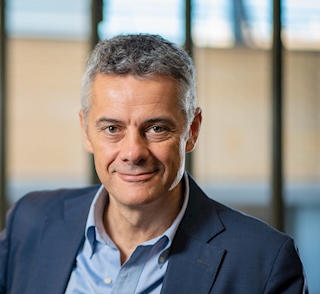 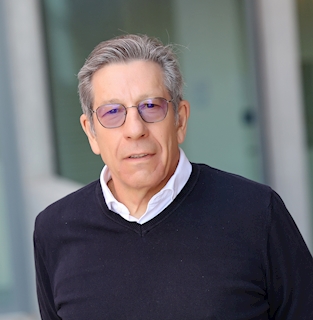 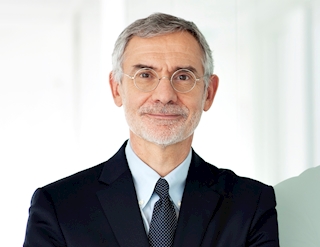 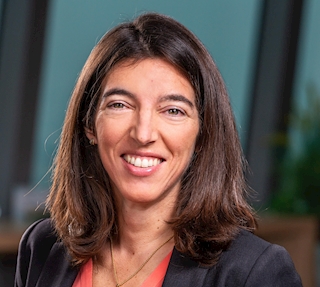 The future of urban transport